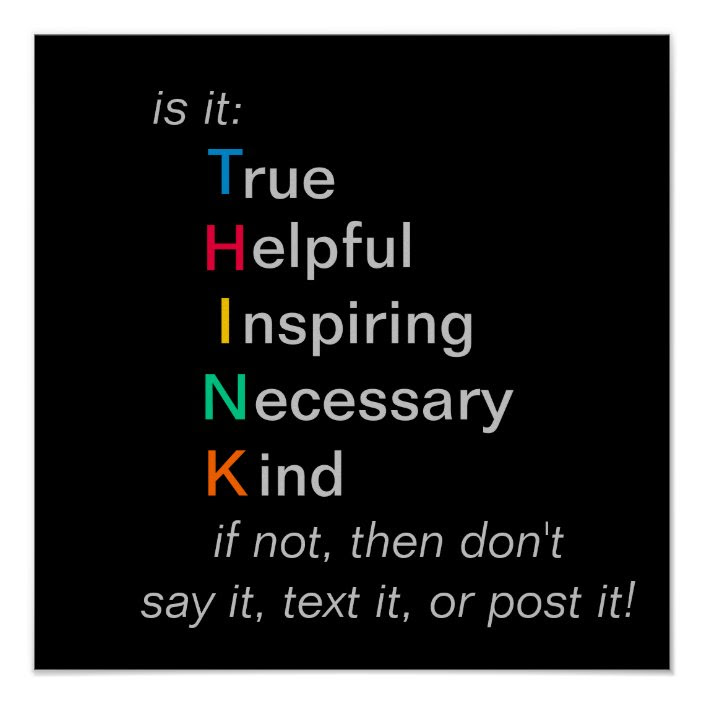 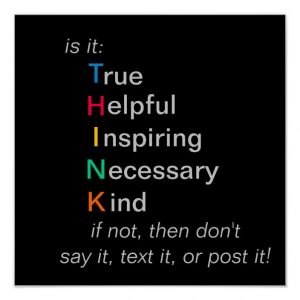 11 Reasons Why You Should Think Before You Speak

Go ahead and admit it. You have said things before that you wish you hadn’t—and wanted to take back. Right? Sure, we all have.

It’s part of human nature. Sometimes we get so emotional about something that we forget to think before we speak. It’s like something paralyzes our rational and logical brain, and in the process, our emotional brain lets words come out of our mouths that never should have.

However, some people do it more regularly than others. And if you want to learn how to think before you speak, you have come to the right place.

Let’s talk about the 11 reasons why you should think before you speak.

Some people may have been taught by their parents to think before words come out of their mouths. But many others have not. If you are in the latter category, then you will want to seriously think about these very important reasons why you should think before you say something you shouldn’t.

What Should You Do Now?

Now that you know the reasons why you should think before you speak, how can you do that? It’s easier for some people, while others find it nearly impossible.

First, you should wait at least 5 or 10 seconds before you say anything, especially when you feel upset or angry. If you can’t keep your mouth shut, then an alternative is to just leave the room or situation. This way, you will prevent yourself from saying anything that you will regret.

When you pause for those few seconds or leave the room, you need to think about whether you have a good point to make.

Are your comments relevant, appropriate, or helpful? If not, perhaps you shouldn’t say anything.

Before you speak, consider the other person’s feelings. How will it affect them? Believe it or not, it will. And if you do find that you said something that you didn’t want to, then you need to apologize and take personal responsibility for your actions and words.

Finally, don’t forget to learn from your mistakes! We’ve all said things that we regret. It happens. But the difference between people who do it all the time and the people who don’t is that the ones who don’t have learned not to do it and now know how to do it better.

If you find it difficult to think before you speak, don’t beat yourself up over it. However, that doesn’t mean that you shouldn’t strive for positive change.

Empathy is key—think about how your words affect others. You want to be a positive influence on other people, not a negative one. So, make sure you choose your words wisely—you won’t regret it!

Spread wellness to others through your words!

Stop and T.H.I.N.K before you speak.